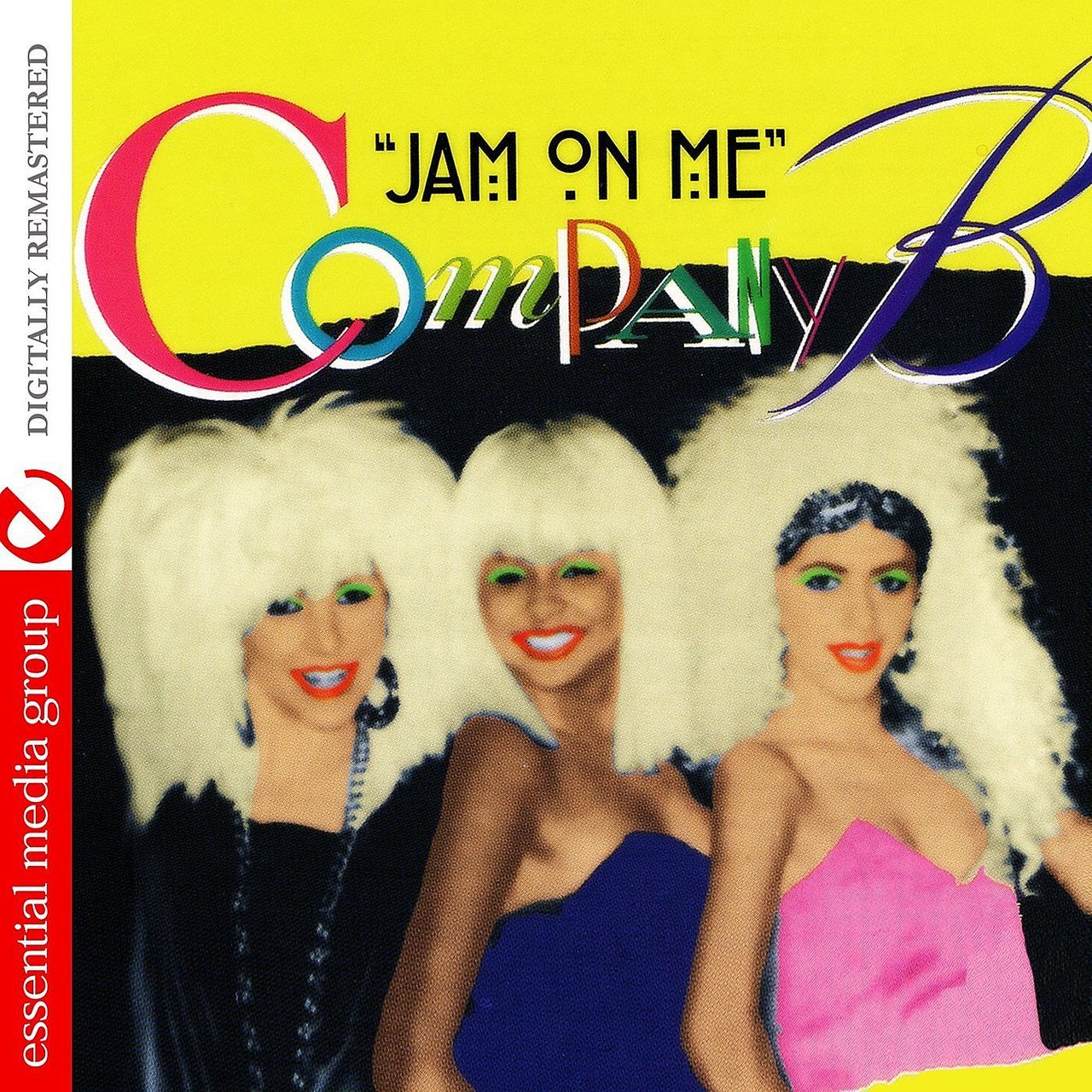 Company B is a freestyle trio formed in 1986 by Cuban-American producer Ish “Angel” Ledesma (Foxy, Oxo), featuring members Lori L. (Ledesma), Charlotte McKinnon and Susan (Gonzalez) Johnson. Before the group’s self-titled album was released, Charlotte McKinnon left and was replaced by Lezlee Livrano. After the group’s self-titled debut album, Susan Johnson left and was replaced by Sheena. For the group’s second album, 1989’s Gotta Dance, Sheena and Lezlee Livrano both left the group and were replaced by Donna Huntley and Julie Marie (who also was a rotating performer with Exposé).

Company B resulted from the music trend of producer-driven girl groups in the late 1980s and early 1990s, most successfully the group Exposé. Company B’s first single “Fascinated” was released in 1986 on the independent label The Summer. The song created so much buzz in clubs around Miami that it soon made its way to local radio stations. This in turn led to its being picked up and re-released by Atlantic records. With a much wider distribution due to major label (Atlantic Records) backing, “Fascinated” received significant radio and club airplay in all major cities throughout the U.S. It reached number one on the U.S. Hot Dance Club Playchart and crossed over to pop radio, peaking at number 21 on the Billboard Hot 100. Today, it is regarded as a freestyle classic. The trio was best known for this single, as well as the platinum wigs that were initially a part of the group’s image. The single did so well that the group was signed to do a full-length album. The album was released in 1987 on Atlantic Records. Although subsequent releases “Full Circle,” “Perfect Lover,” and “Signed in Your Book of Love” received club play and led to appearances on such programs as Showtime at the Apollo, the songs received little airplay on American radio.

In 1989, Company B released its follow-up album Gotta Dance, sporting a revamped image: gone were the platinum wigs. Also seemingly gone were the Latin-flavored rhythms of the previous album. Singles culled from the album included the house-influenced “You Stole My Heart,” “Gotta Dance,” and a cover of the Andrews Sisters song “Boogie Woogie Bugle Boy” (the song that served as inspiration of the group’s name). Despite a music video for “Boogie Woogie Bugle Boy,” the group did not attain the same success as they did with their debut effort. A third album recycled a few songs from the first album, including the track “Jam on Me,” which included additional lyrics.