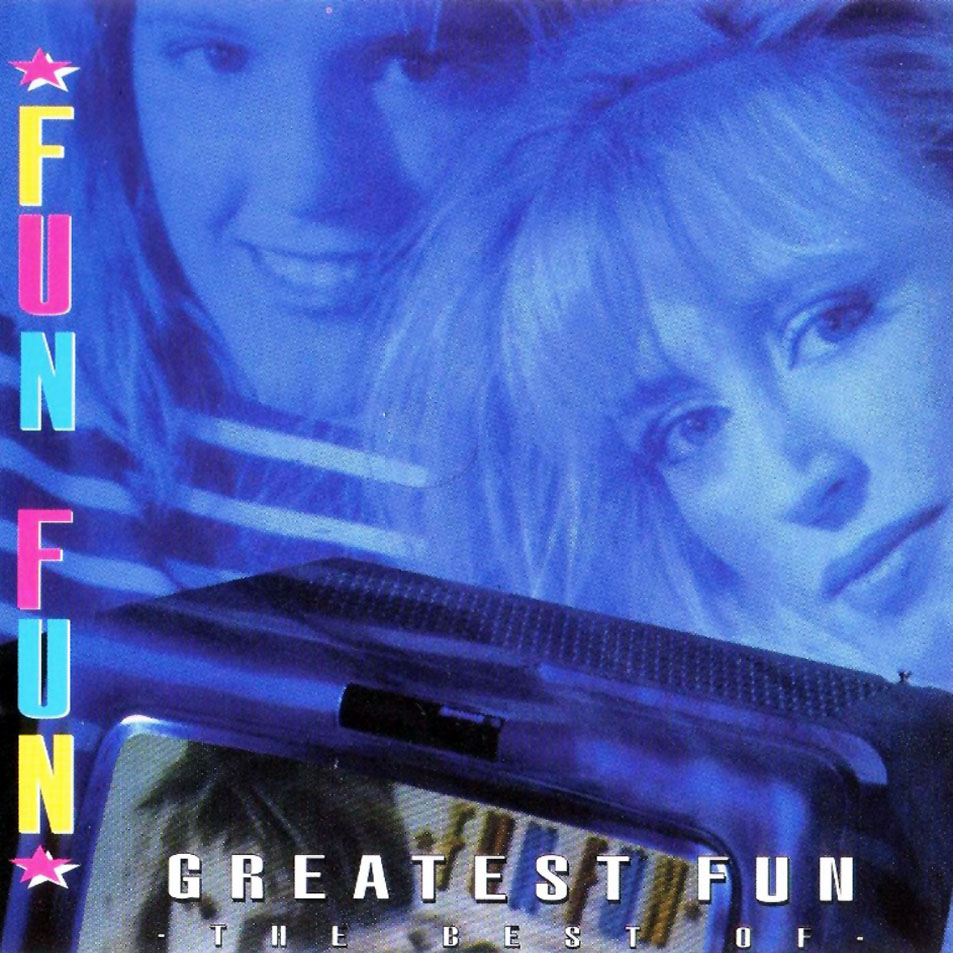 Fun Fun were a popular Italian Italo disco/synthpop musical group during the 1980s. Their hits included “Colour My Love” and “Baila Bolero”.

Upon receiving invitations for live performances, Raimondi and Ugolini decided to use models for Fun Fun’s public image rather than the vocalists themselves, a common tactic used in the European dance music scene by artists like Baltimora and The Real McCoy. “Have Fun!”, the band’s first full album from 1984, featured Francesca Merola and Roberta Servelli as the on-stage faces for the group. “Have Fun!” featured other popular dance singles, including “Give Me Your Love,” “Living In Japan” and the band’s oft-covered signature hit “Colour My Love”, which became popular in American nightclubs because of its insistent synth bassline and easily mixable percussion intro.

After “Have Fun!”, Spagna left Fun Fun and started a solo career, returning for occasional lyrical contributions. Fun Fun continued on with Merola and Elena Trastulli (who replaced Servelli) as models and a new musician/producer Larry Pignagnoli, releasing a second album, 1987’s “Double Fun”. “Double Fun” had several singles, including “Could This Be Love” and a cover of Spencer Davis Group’s “Gimme Some Lovin’.” However, the biggest hit from “Double Fun” was “Baila Bolero”, a Spanish-flavored dance ballad. A megamix featuring most of the group’s major hits, the “Mega Hit Mix”, was released on a 12″ single soon afterward.

As the Italo disco and High-Energy music scene decreased in popularity toward the end of the 1980s, Fun Fun tried a new direction in 1989 with the House style single “Give Me Love”, which had only minimal success. Several years later, the band released its last original song, “I’m Needin’ You”, in a 90’s Eurodance style, to equally minimal success. Since then, the only Fun Fun releases have been best-of compilations or DJ remixes/reconstructions of their previous hits.