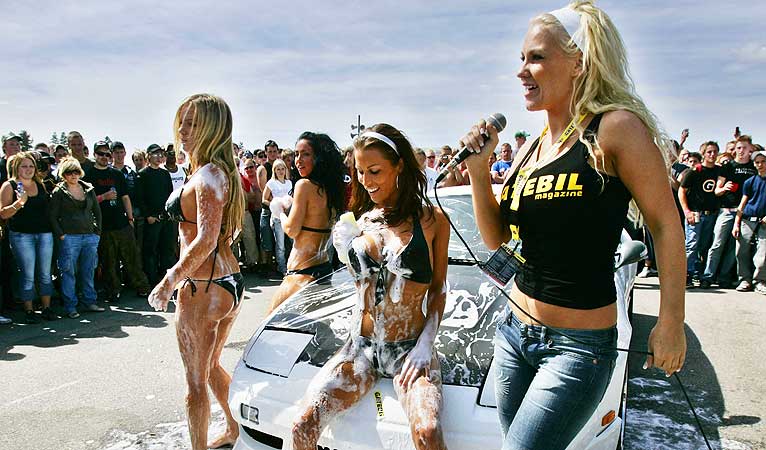 Having worked as a model since she was 17, she is known from magazines such as FHM, Vi Menn, Henne, Se & Hør and Her & Nå, as well as for participating in the Norwegian version of Fear Factor, where she almost drowned, on TV3. She is also working in Gatebil Magazine, modelling and answering readers’ questions.