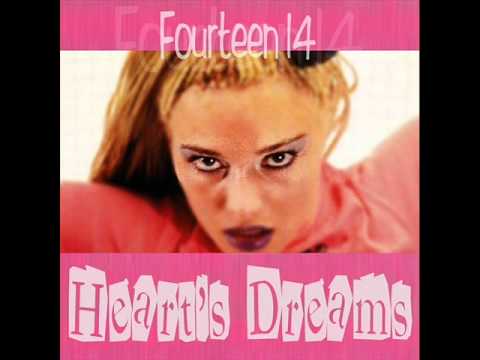 Fourteen 14 (sometimes styled as Fourteen Fourteen) was an Italian Eurodance project fronted by former DJ and vocalist Sabrina Perugini. The project was named after her lucky number, 14. The project was produced by Claudio Mingardi, Gianluca Vivaldi, and Riccardo Salani.

Sabrina Perugini began her career in the music industry as a professional DJ. At 18, after DJing at clubs throughout Italy, she met producer Claudio Mingardi, who has worked with Roberto Zanetti, better known as Robyx. Roberto has worked with other projects, like Ice MC, Corona, and Double You. Alessia Aquilani, better known as Alexia, was the real vocalist on Fourteen 14’s first two singles, “Don’t Leave Me” and “Goodbye”. This led to the question if Sabrina was just a lip-syncing model. Other unknown various vocalists are rumored to providing the real vocals.